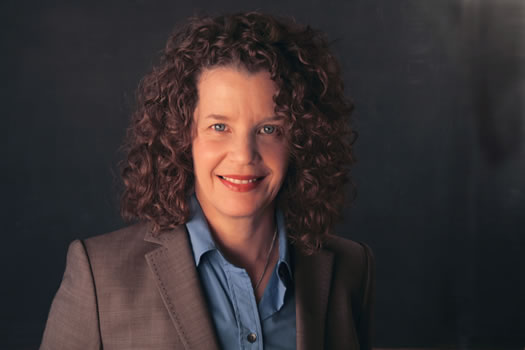 Margaret Freund has been a private developer in Richmond for over 20 years, with projects representing more than $85 million of investment in the city.

A leader in the development industry, Margaret is continually exploring new ideas in commercial and residential development, infill, historic renovation, financing and sustainability. She concentrates much of her work in the city’s Old & Historic Districts, which adds a level of complexity and care to each project.

Margaret’s eye for potential and love of urban transformation has yielded such projects as Bottoms Up Pizza and the Flood Zone (before there was a flood wall); Lady Byrd Hat, now the gem of Richmond’s Canal Walk; Canal Crossing, overlooking Richmond’s historic Triple Crossing; Haxall View, a former eye-sore that is now transformed and home to both residential and commercial tenants; and her own office building, the previously neglected Robert Fulton Elementary School, beautifully restored and now known as Fulton Hill Studios.

Margaret received her JD from Washington and Lee University and her BA in Political Science from the University of Massachusetts at Amherst.